Skip to main content
COVID-19 Vaccination or Testing Policy Requirements for COVID-19 testing and face coverings as an alternative to proof of full vaccination. Visit this page for current policy
COVID-19 Resources, information and assistance from across state government. Visit the Information Hub 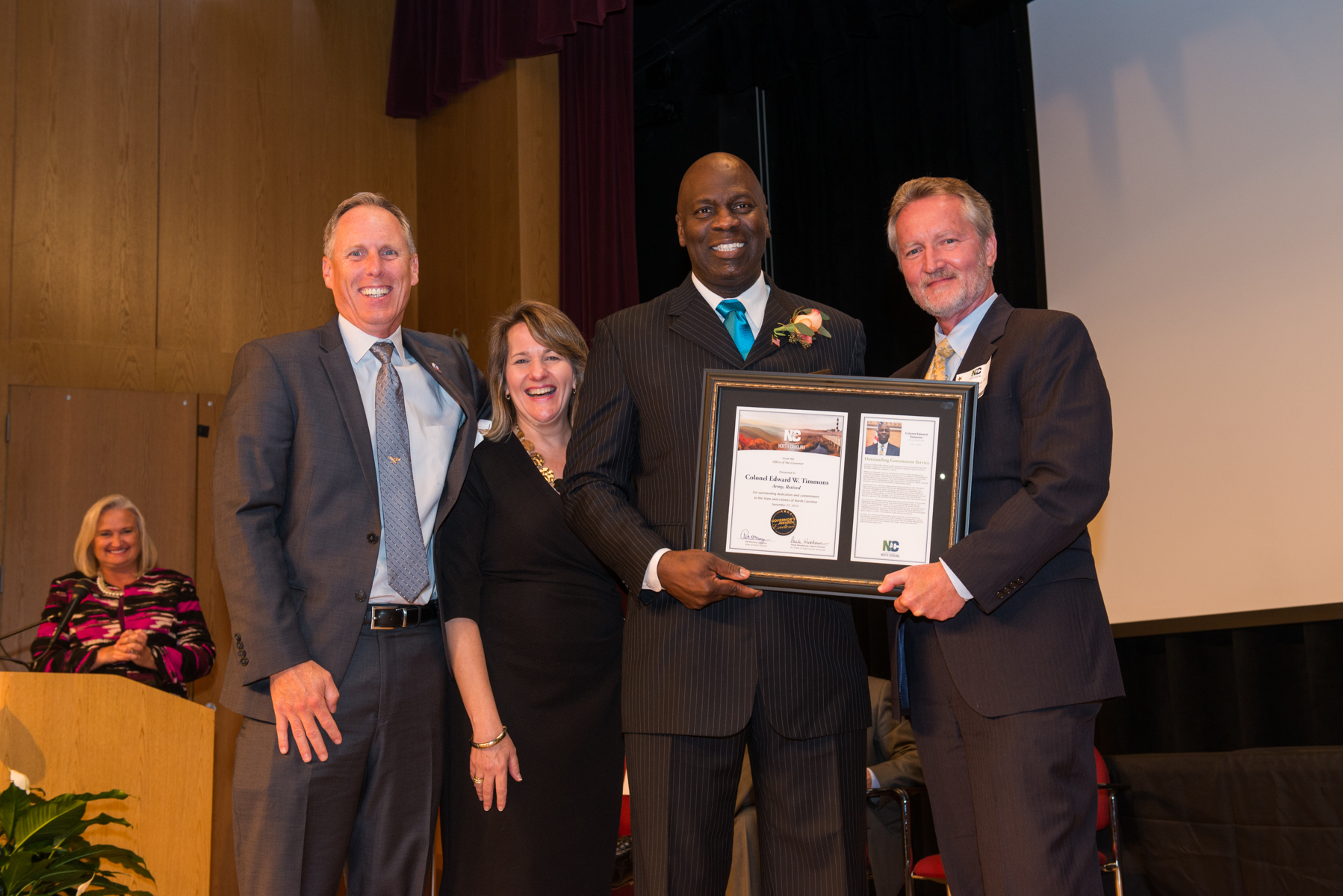 “It was a great experience to see first-hand how the TCA is working to make a positive difference in the lives of so many young people,” said Woodhouse. “It is really extraordinary what the Academy is doing!”

The Tarheel ChalleNGe Academy is a program that gives at-risk youth a second chance. The program provides young adults with the discipline and life skills necessary to be productive members of society.

More than 4,400 young men and women have graduated from the program. Last year, TCA opened another campus in Stanly County.

Col. Edward Timmons, TCA’s Director, invited Woodhouse to visit both sites and meet with leaders and cadets. Timmons has increased enrollment and brought dramatic improvements to the TCA since he took over in November 2013. He received a Governor’s Awards for Excellence this year for his efforts to strengthen the academy and increase its sustainability.