The Juneteenth flag was created in 1997 by activist Ben “Boston Ben” Haith, founder of the National Juneteenth Celebration Foundation (NJCF). He collaborated with others including artist and illustrator Lisa Jeanne Graf. The Juneteenth flag is laden with symbolism that goes beyond liberty and freedom. From the deeply reflective history of the celebration that began in 1865 to the present and future significance of justice and equality for all Black people, this flag tells a powerful story.

To start, the flag depicts the traditional colors of the American flag—red, white, and blue. This sends the clear message that it too is very much an American flag. The colors also denote that enslaved people were indeed Americans and descendants of enslaved Americans. Beyond the colors, the three symbols depicted in the flag represent: 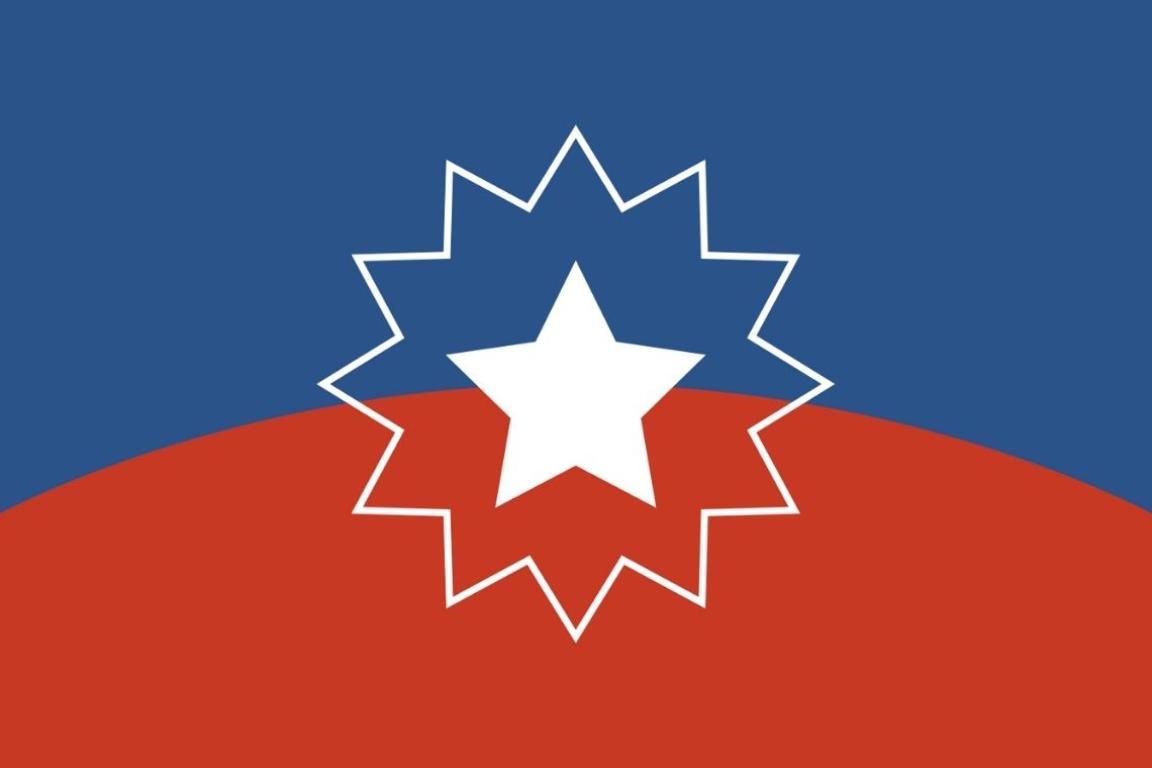 How to Say Happy Juneteenth!

Juneteenth, also known as Freedom Day and Emancipation Day, is the oldest nationally celebrated commemoration of the ending of slavery in the United States. This annual holiday recognizes the events of June 19, 1865, when news of President Lincoln’s Emancipation Proclamation finally reached Galveston, Texas, freeing enslaved people in the furthest reaches of the South. The event took place two and a half years after Lincoln signed the Emancipation Proclamation on January 1, 1863.

Juneteenth: African American Freedom Celebrations in the Era of Slavery and Emancipation

This webinar will be available on our YouTube channel after the presentation.

This on-demand webinar from Angela Thorpe, Director of the North Carolina African American Heritage Commission, explores how enslaved people experienced liberation, and how Black people liberated themselves and others between 1861-1865 in North Carolina. Viewers will also learn about the various sites, spaces, landscapes and people that are connected to these liberation stories.

Learn more about Juneteenth celebrations, events and ways you can volunteer as we celebrate this important holiday.

Learn more about African American history through resources provided by the NC Department of Natural and Cultural Resources.

Learn more about the Community Service Leave Policy for state employees. If you have additional questions, contact your agency human resources office.

Learn more about the State of North Carolina's ongoing commitment to an inclusive workplace for all state employees.